As a young adult, I experienced the devastating effects of Epstein Barr and encephalitis. My immunity was shot. I could never seem to get my head above water, with one cough, cold or infection after another.  During this time everything took energy.  I felt like I tried so hard to do everything because that’s just what it took to do anything. Not only had I been amazingly ill, but the whole of the brain and all of the abilities for reading, writing, math, calculating, formularizing had to be re-learned.

Different care providers told me that “I would just have to live with the devastation in my system”. So I understand what chronic illness and pain can cause in the body and the fight to find health.

I began college with a compromised immune system and was determined to be a Speech-language pathologist. Six years and a Master’s degree later, I discovered while working in the Denver Public Schools (K-12) that approximately 80% of my caseload were kids that needed attention and time with their parents. This impressed me so that I took the next 12 years to be a full-time Mom. My son and daughter have since grown into responsible, happy people.  My husband, Dr. Bert Simpson is a psychiatrist at the VA.

In 2003 I completed the Feldenkrais Training and moved to Tennessee to start an intentional community. After five years of helping people get out of pain, find better flexibility and move with strength and ease as a Feldenkrais Practitioner, I began to want to do more with energy medicine. Since 2008, Well-Being sciences has become a passionate pursuit for me and I became certified in 2011 .

Be Well grew out of this. 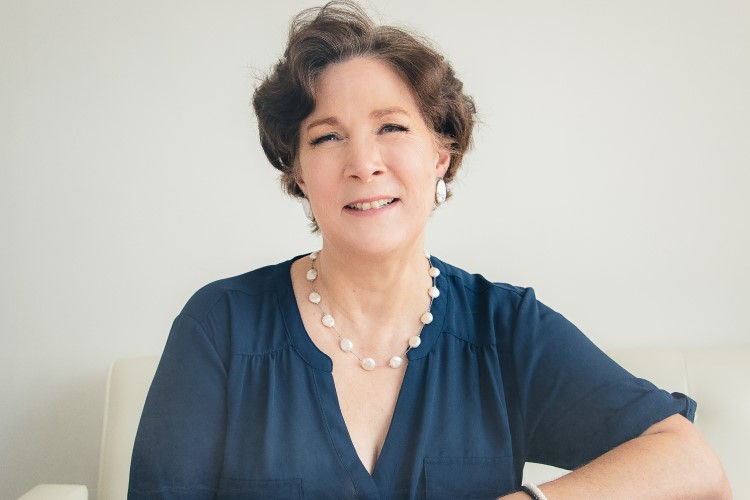